My annual wrap-up of the U.S. Far Right is out. It looks at the increasingly autonomous MAGA movement; the 1/6 committee and arrests; Trump & Musk’s shenanigans; Far Right massacres and other violence; antisemitic incidents; and new neo-Nazi groups.

“As in past years, the U.S. far right has continued to have a political impact far in excess of anything seen before Donald Trump’s presidential term. What was new in 2022 was that activists who emerged from his base have also achieved a level of autonomy from their leader which they had not seen before. However, this year’s most visible spotlight on the far right was the January 6 committee, which culminated in the recommendation that Trump be charged with federal crimes. Additionally, there have also been numerous arrests, trials and sentences related to the Capitol breach. While what’s now called the “MAGA Movement” has outlived its leader’s fall from power, it remains to be seen what effect his 2024 presidential campaign will have on it — especially after the disappointing midterms. The year has also been marked by the Supreme Court’s ruling to overturn Roe v. Wade. Alongside the boost to Christian nationalism this provided, far right groups have targeted LGBTQ+ events this year, focusing on drag shows. And extreme violence also reared its head again as two significant far right massacres marked the year.” 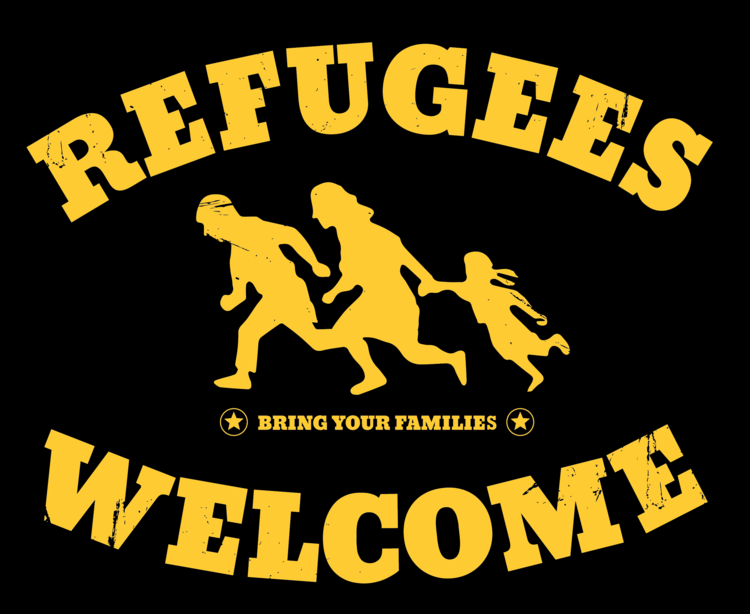