Skip to content
Search
Close
This article is based on research from a forthcoming report about Oregon’s Patriot movement, which will be published by the Rural Organizing Project and Political Research Associates.
In the wake of the armed occupation of the Malheur National Wildlife Refuge in January and February 2016, a slew of candidates linked to the so-called Patriot movement are running for office in Oregon, including in the upcoming May primary. Even though most of the actual occupiers were from out of state, the occupation highlighted the state’s large and growing Patriot movement. These often-armed, Hard Right activists organized the initial demonstration that preceded the occupation and helped build political support for the occupiers’ demands. These demands included the transfer of federally-owned public lands to state or county governments in order to avoid land-use restrictions, as well as attempts to circumvent the federal government’s decision-making powers by invoking legally groundless claims about the authority of state and county governments.

The arrest of over two dozen people connected to the Malheur occupation, in addition to the death of occupier Robert “Lavoy” Finicum at the hands of law enforcement, has energized the movement—which now has a new martyr and opportunities for activism to support their newly minted political prisoners. For the last few years, the state’s Patriot movement largely focused on non-electoral movement building; some county sheriffs and a handful of other officials were affiliated with its aims, but by and large it remained outside of the electoral arena. This is changing with Oregon’s May 17, 2016 primary election. In several counties where Oregon’s Patriot movement is strong—including Josephine, Crook, Baker, Douglas, and Harney—candidates tied to the movement are running for office. These candidates include key Patriot movement leaders such as Joseph Rice, as well as Republicans who are courting the movement for votes.

The Patriot movement is a Hard Right movement that is trying to radically transform U.S. political and legal institutions. It seeks to implement a form of right-wing decentralization, including the abolition of environmental laws and the social safety net, replacing them with almost completely unrestricted capitalism, all based on an idiosyncratic reading of the Constitution and various conspiracy theories which support their political views. The best known of the movement’s tactics is the formation of paramilitaries—traditionally “militias,” but more recently including other, more decentralized, armed approaches. 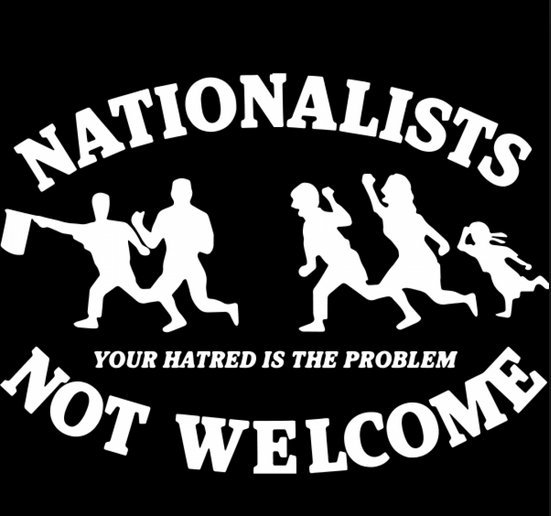